Our diverse team has over 20 years of experience in the Music Industry, Real Estate, Marketing and Cannabis! Every member brings a different and unique element to the team – making it the perfect formula for DreamFields!

Mr. Sebastian Solano is a visionary entrepreneur and has been involved in successfully building businesses in both Entertainment and Real Estate.

Mr. Solano is best known for being the co-founder and CEO of Life in Color, one of the world’s leading toured electronic music festivals with events in over 45 countries. He sold the business in 2012 to SFX Entertainment Inc (NASDAQ:SFXE) and played a key role in taking the company to its IPO in 2013. In 2015, he was appointed to CEO of ID&T North America and oversaw world renowned festival brands including Tomorrowland, Electric Zoo and Mysteryland with combined revenues exceeding $150M. Later in that same year, he was awarded for his industry success and was named to “Forbes 30 Under 30.”

Mr. Lukasz Tracz brings a strong background of entrepreneurship and over 15 years of marketing experience to DreamFields. He has successfully led the development of new and existing companies, helping establish brands world-wide.

He was the co-founder and Chief Marketing Officer at Life In Color, known as the “World’s Largest Paint Party”. Termed as a “Marketing Genius” by Huffington Post, Mr. Tracz handled the overall marketing and brand identity of the company, helping sell out over 400 events & festivals in over 45 countries, making Life In Color one of the leading brands in the music & entertainment industry. In 2015, Mr. Tracz was named Electronic Dance Musics Top 30 Under 30 by EDM.com.

Mr. Scot B. Garrambone is a financial expert and comes from an accomplished background across multiple industries including Real Estate, Construction, Entertainment and Merchandise.

He has worked in the capacity of CFO, COO and Fund Manager for over a decade and has successfully built, bought, operated and sold a number of multi-million dollar companies both in the private and public sector. He has been a chief executive in an IPO and has a deep understanding of GAAP standards, financial reporting and has been part of a number of big 5 company audits. He is in the final stages of obtaining his Doctoral Degree in Education with a focus in Business Administration and Finance and holds a Masters in Management and International Business. He holds a Bachelors in Business Administration and Marketing.

As the COO and CEO of multiple e-commerce companies, Mr. Dimitrov has a diverse background of over 10 years in online retail, on-demand cloud manufacturing, supply chain distribution, brand development, and sales management.

With lifelong passion and love for the marijuana plant, Mr. Dimitrov has submerged himself within the California cannabis ecosystem and is now responsible for key sourcing, manufacturing, sales, and product development partnerships for the DreamFields Companies.

As the VP of Business Development, Mr. Dimitrov drives company relationships, revenues and operational expansion by leveraging his esteemed list of industry contacts.

Mr. David Solano has led sales teams nationwide in competitive industries such as Telecommunications Entertainment fitness and Cannabis.
Made a huge impact in expansion and development of markets and was mayor key in expanding retail operations nationwide.
Dominated in all rankings from regional to district sales manager for “PCS Division” one of the biggest at&t and T-mobile retailers at the time.
He now leads the Dreamfields sales team delivering continues new heights while developing sales leaders in the company.

The DreamFields executive team are the founders of Life In Color dubbed the “World’s Largest Paint Party”. What started as a college idea – turned out to be one of the largest touring festivals in the world, conquering over 45 Countries in 10 years. Our largest flagship festival took lace in Miami, Fl with over 70,000 in attendance in 2014. We took Life In Color public in 2013 on the NYSE.

We are proud to be the 1st subsidiary company of the biggest Dance Music roll up on the NYSE. With popularity of dance festivals like TomorrowWorld and Electric Zoo, SFX raised $260 million, witch valued the business at $1.05 billion. DreamFields CEO and President and both stepped into managing roles at SFX during its public run.

Our CEO Sebastian Solano was recognized for this efforts in the Music Industry and nominated as Forbes 30 under 30 in 2013. Sebastian went on to become the CEO of SFX ID&T North America and managed festivals such as Tomorroworld, Electric Zoo and more.

Featured on the front cover of National Geographic.

Our Life In Color Festival was featured on the front cover on National Geographic, October 2011. The pictures were used for the headline story, “How a Teenage Brain works in different environments.”

Videos & Media From Our Past 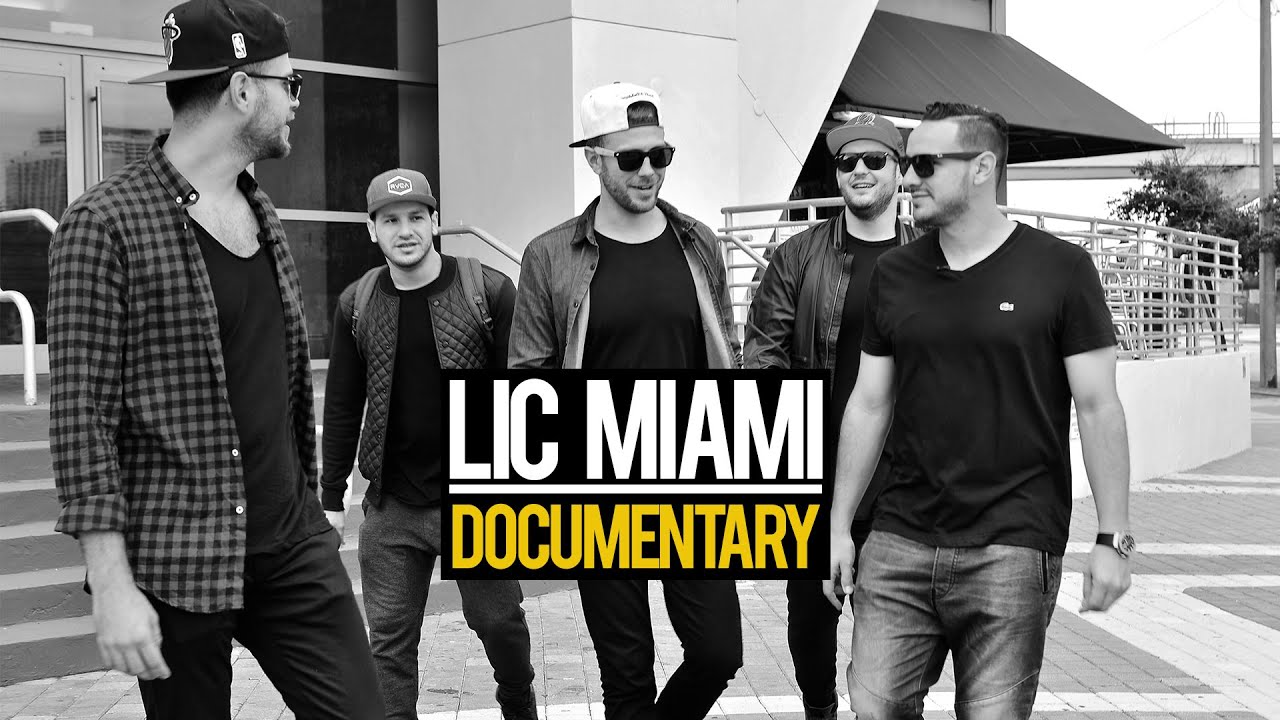